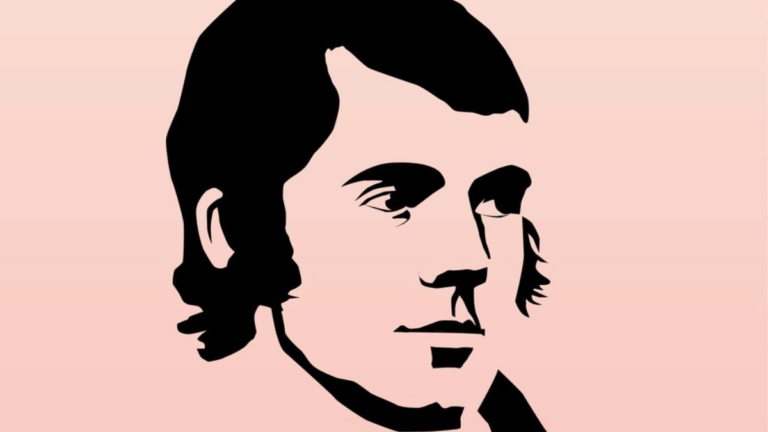 Through works like the classic Auld Lang Syne and other famous pieces, Scotland’s beloved son Robert Burns has perhaps done more than any other artist to promote the Scots language around the globe.

Some of it may be incomprehensible to many, yet his popularity and influence has lasted for over 200 years.

His poem To a Mouse is thought to have inspired John Steinbeck’s seminal novella Of Mice and Men, published in 1937.

Despite this, according to recent research, Burns was encouraged not to write in Scots as it was thought it would limit his audience.

Dr John Moore was a travel author and Scottish physician who wrote to Burns on a regular basis. He advised him that his writings would not appeal to readers in London.

About 800 letters written by Burns and 400 letters from his fans and friends were examined by academics at the University of Glasgow’s Centre for Robert Burns Studies.

We get closer to Burns the man in this correspondence than perhaps anywhere else. His letters convey his achievements, disappointments, concerns, fears, and joys.
It’s interesting to see that Moore urged Burns early on not to write in Scots. He warned Burns that he was limiting his audiences. He believed that English readers would be unable to understand or relate to the Scots language. Dunlop also encouraged him to stay away from politics.

However, Burns was his own man and disregarded the warnings and continued regardless. History has proven that he was correct.

The letters will be included in the upcoming Oxford University Press edition of Robert Burns’ Collected Works.

Burns sends Dr John Moore a long, impassioned letter giving a full account of his childhood and life up to the year 1787. This letter is now known as Burns’s autobiographical letter. In reply, Moore requests that Burns split the letters when they are so heavy due to the cost of postage. 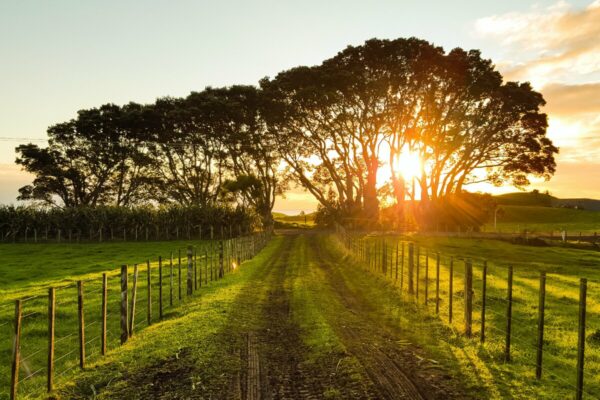 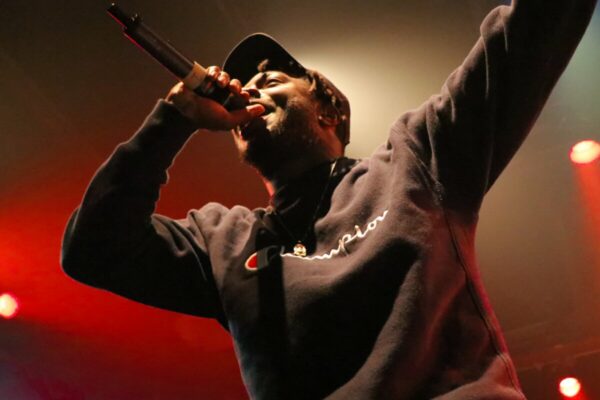