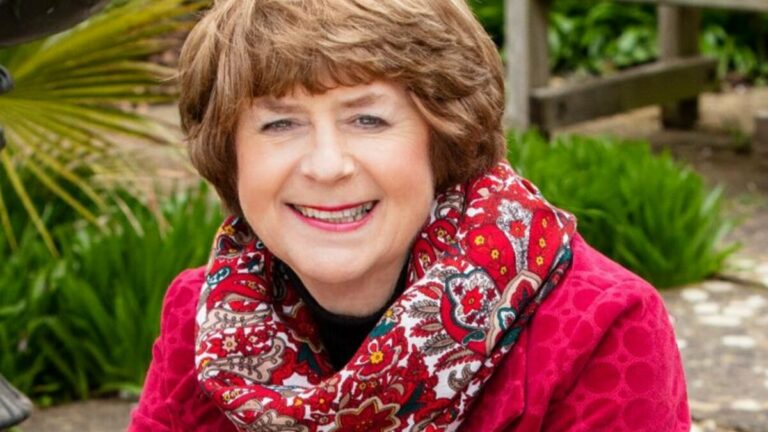 Pam Ayers has always had the propensity to raise the nation’s spirits. She has a warm, funny, and quirky take on the world. Poems like ‘Oh I Wish I’d Taken Better Care Of My Teeth’ and ‘Will I Have To Be Sexy At Sixty’ have earned her national treasure status. She has legions of fans that span generations. However, it has now been revealed that Pam has been picked as one of the BBC’s emergency voices. This means it will be broadcast to soothe the nation’s collective anxiety in case of a global disaster.

She recorded an interview with Jane Garvey for Radio 4’s Woman’s Hour in 2008. It is thought to be one of a number of broadcasting nuggets the Corporation has lined up. Just in case planned programming is ever forced off the air due to a meteor strike or nuclear war.

Pam expressed surprise at the news but expressed gratitude that the BBC had turned to her to help others in their darkest hour.

She said she was ecstatic that they had picked her to lift the nation’s spirits. Pam acknowledged that it was a big responsibility, but one she was more than willing to take on.

She said she didn’t recall what they talked about, but remembered feeling quite warm towards Jane Garvey. Pam did recall that she really enjoyed the interview. She thought that her material was picked as her material is adequately daft. Playing down her status she said she was very flattered. Adding that she just hoped it never had to be used.

Ms Garvey, who left her position as host of Woman’s Hour at the end of last year, revealed details of the BBC’s emergency contingency programming. She said in an interview with the Daily Telegraph that it had long been rumored that her voice would be among those heard on the airwaves as Armageddon approached. She added that they always used to joke about such scenarios. Recent events, however, meant that this type of thing is no longer a laughing matter.

Pam Ayers lives in the Cotswolds with her husband and a menagerie of animals.

She said she had taken advantage of the lockdown to write new material to bring a smile to people’s faces.

She admitted that the lockdown hasn’t been to bad for her. Being required to stay at home hadn’t been that difficult.

When the epidemic first broke out in March, the BBC announced its preparations to inform, educate, and entertain amid extraordinary conditions.

Tony Hall, who was director general at that time said there would be disruption to their productivity. He added there would be problems to face but that the BBC would do its best.

During the height of the Cold War, the broadcaster had a process in place in event of a nuclear attack on Britain. Peter Donaldson, a newsreader, was to be the voice of government radio bulletins. Every broadcast would take place from a nuclear bunker in Worcestershire.

The War Book, a Cold War training handbook that was declassified over 10 years ago was to be implemented by BBC workers.

Originally, music and light entertainment programs were planned to be broadcast as well. But by the 1980s, only governmental announcements would be broadcast to save electricity. 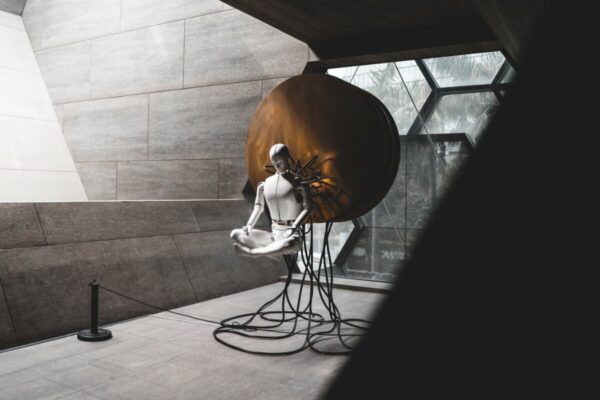